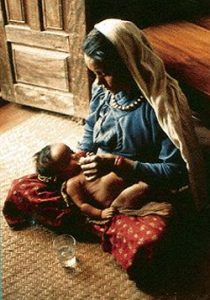 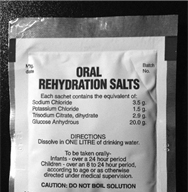 Woman administering Oral Rehydration Treatment (ORT) to child
IHO was founded by an inter-disciplinary group of global health experts drawn from different schools and institutions at Harvard University working in their personal capacity as volunteers- Harvard Medical School, Harvard School of Public Health, Harvard Institute of International Development, J F Kennedy School of Government, among others. It was under the guidance of the world renowned Professor Emeritus John Kenneth Galbraith at Harvard University, and former US ambassador to India. His initial endorsement and recommendation paved the way for IHO’s first pilot program, The Bihar Project. READ HERE Honorable Ambassador’s recommendation from 1992!
A landmark study: IHO’s journey started with the ‘Bihar Project’. In 1992 and 1993, IHO conducted a series of surveys examining the socioeconomic, health and environmental conditions in the rural region of Bihar, one of the poorest areas of India. Problems were found in every sector – from health & development to education & employment. Based upon a thorough analysis of the survey results, Bihar’s demographics and prevailing government policies, we concluded that the majority of illnesses in the area were caused by contaminated water and food, poor hygiene and lack of sanitation facilities.
The resultant high incidence of diarrheal, zoonotic and other water-borne diseases are the principal cause of increased mortality among infants and children and the loss of productivity among adults. Both lead to increased poverty in the region. Diseases caused by contaminated food and water affected every age group and every aspect of life. They are the most urgent and pervasive of all health issues in poor, rural communities like Bihar.
As a result, IHO decided to make the control of water-borne diseases, through the provision of clean drinking water and sanitation facilities, accompanied by training in proper hygiene the backbone of its public health mission in South Asia. Other IHO public health programs are designed to integrate with this 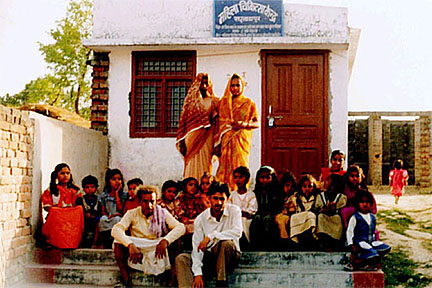 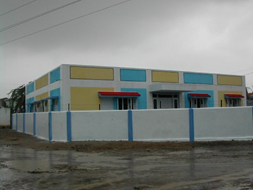 Details of our initial findings have been presented and discussed at several national and international meetings, including several annual conferences of the American Public Health Association (APHA) in the United States and the World Federation of Public Health Associations (WFPHA) in Indonesia.
Current status & future goals: After successful and impactful implementation of preventive health programs in the Indian Sub-continent, IHO is now trying thence expanded its programs in all states of India, Nepal, Bhutan, Bangladesh, and finally to other developing countries. IHO is also implementing its prevention programs for different disenfranchised populations such as refugees and immigrant populations in United States as well. We have also added many screening programs for cancer, diabetes and cardiovascular diseases. By 2020, we would have completed serving ONE MILLION people!